According to the National Center for Education Statistics, in 1999, just 850,000 students — 1.7% of children — were actively being homeschooled in the United States. In 2012, that number jumped to an estimated 1.8 million students. In 2017, nonprofit Edchoice reported that roughly 3% of students in the US are homeschooled, though 7% of parents surveyed said they would homeschool their child if they could. In total, around 2 million children learn from home, not a traditional brick-and-mortar school.

Why are so many families choosing to homeschool? And why is that a growing trend?

From the same report by the National Center for Education Statistics, here are the two most important reasons behind why parents chose to homeschool: a concern about environment of other schools, and a dissatisfaction with academic instruction at other schools.

The core of the issue is the idea of personalization in education. As Ken Robinson stated in his book Creative Schools: The Grassroots Revolution That’s Transforming Education, “all students are unique individuals with their own hopes, talents, anxieties, fears, passions, and aspirations.” Every child learns differently, whether it’s by speed, method, content, or otherwise. Yet, traditional schools treat every student the same — by design — and focus on teaching students to standardized tests at a regimented pace.

That’s why homeschooling is powerful. By definition, it’s very personal in nature. Students can more or less move at their own pace in their academic work. Because of that flexibility and different mental model for learning, they’re also free to pursue their interests and passions — the kinds of things they usually would never have time or support to do in regular schools. This allows them to discover themselves and develop self-awareness at a much earlier age. They learn how to interact with children and adults in a way that most kids don’t get to until they graduate. Beyond that, parents get to spend more time with their kids and build stronger relationships.

Common concerns around homeschooling — the “socialization” of the student, and the academic rigor and, in some cases, validity of their studies at home — typically arise in conversation between non-homeschoolers.

But homeschooled students actually perform better on average in studies measuring academic statistics between homeschoolers and regular schoolers. According to a study on homeschoolers called Strengths of their Own: Home Schoolers Across America, their findings “demonstrated that homeschoolers, on the average, out-performed their counterparts in the public schools by 30 to 37 percentile points in all subjects.” And a study called Progress Report 2009: Homeschool Academic Achievement and Demographics found that homeschoolers scored in the 86th percentile of students.

Due in no small part to the Internet and the rise of world-class online educational resources, homeschoolers have access to educational material whose quality is equal or greater to than that of regular students. They can also enroll in full-on virtual schools, or even dual-enroll in local colleges for college credit earlier, another fast-growing trend in the homeschooling space. On top of all of that, homeschoolers are also more well prepared for college, likely driven by the fact that homeschool students have the opportunity to be much more self-directed in their education and life in general, a quality that serves people well in environments like college. Compare that to a recent survey by Edsource that found that fewer than half of the high school students surveyed (165,000) felt prepared for college and their career afterwards.

And homeschoolers aren’t social recluses. Proactive families — and the ones who homeschool usually are — can help their children meet others their age through things like recreational sports, clubs, homeschool support groups and co-ops, their hobbies, and activities of that nature. Relationships are also formed digitally as well: a Pew survey found that 55% of teens in general regularly spend time with friends online.

For all of these reasons, more and more families are finding homeschooling, and even relatedly virtual schooling, compelling enough to pull their kids out of traditional brick-and-mortar schools. Homeschoolers as a population in the United States has been growing at roughly 7% per year, and it has shown no sign of slowing down. 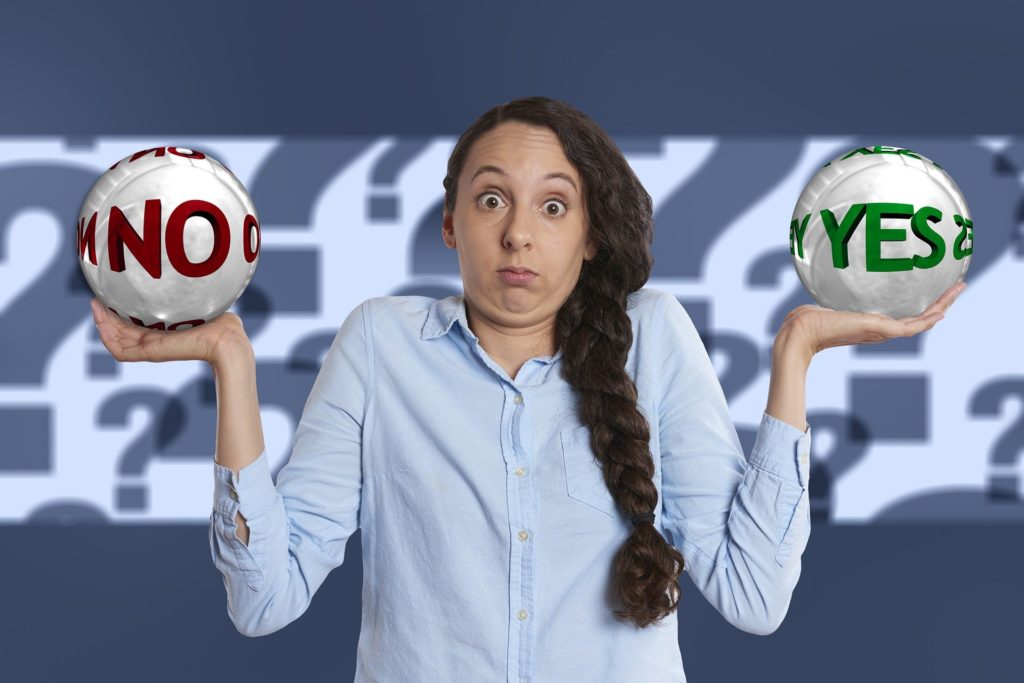 People can say just about anything they want on the internet. If you’re curious about online school, it can be hard to separate representative information from someone’s bad experience. We’re going to tackle the popular myths about online school together, so that you can have confidence about what virtual education is actually like. Myth #1: […] 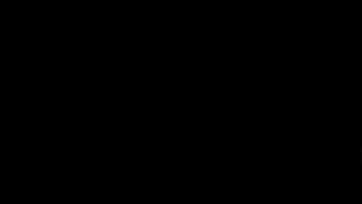 Listen to this interview with our first Counselor at Sora! “Counseling is completely different at Sora. I’m meeting them as soon as they get here. We’re talking about their interests, what they want to do after they graduate high school. I meet with them frequently–I have office hours every day. I’m available whenever they need […]

Hear from the students at Sora themselves on what makes Sora truly special and different from any other high school.

In a student-centered learning environment, the teacher serves as a facilitator, providing resources and support to help students achieve their learning objectives