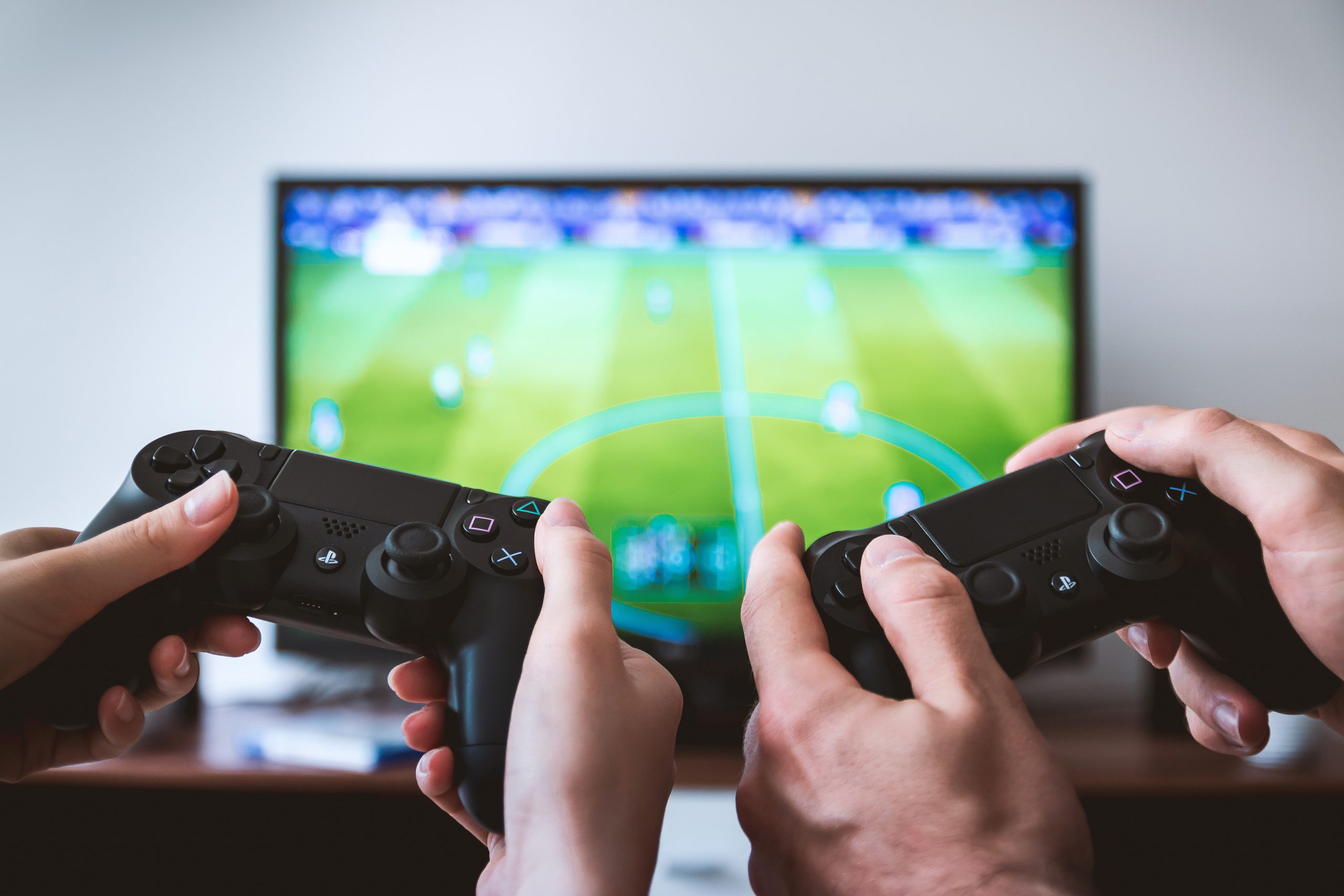 Project-based learning is hard. Often times, we fall in love with the research and stories of PBL but find it incredibly hard to effectively implement in our student’s life. This is especially true if our students are interested in something less traditionally academic like video games.

You may wonder if it’s even possible to tie video games to “school” work. In fact, video games are probably one of the best fields to work into project-based learning. There are so many valuable lessons around gaming that can make learning both interesting and mind-expanding to students. In fact, even we have students working on video games for school at Sora!

So, let’s jump into scaffolding learning and thinking of project ideas for students who love video games.

PBL is effective because it follows the “Principle of Directness” which states, in the paraphrased words of author of Ultralearning Scott Young, always try to learn in a situation that mirrors the ultimate use case of the skill. Or, in more human words, do the thing to learn the thing. This is because research shows humans are quite bad at transferring what we learn. That means, if you want to learn a language, speak the language. Or, if you’re really into video games, then learn about building, designing, writing for, and marketing video games!

The first step to making your student care about “schoolwork” is showing why it’s relevant to their lives. You don’t like wasting your time and neither does your student. That means, your number one priority is tying every lesson back into how it could help them later. With that knowledge, we’re ready to start!

If your student is interested in video games, there are actually a LOT of different career paths that involve games. They can work in programming, design, marketing, producing, writing, and so much more! Of course, if your student is focused on a different career and doesn’t necessarily want to work in the video game industry, you can still use the upcoming strategies to create your own project ideas!

Video game programmers build the video games at a software level. They plan and code the games. They might work on a game’s graphic engine, build the game’s AI, or build the virtual world of the game itself. The industry is incredibly competitive, but people who start early in their careers (ex. students in high school) can get a leg up in the field by building their skills at a young age.

One idea for a project(s) for your student can be to learn how to code and build a small game. For this exercise, your student should learn the basics of coding. It’s an incredibly wide field, with different computer languages, styles, and pathways. But learning the computer science fundamentals is pretty much the best way to get started.

There are a ton of resources available online for free for learning how to code. There are ones like Code Academy that do free courses that start with the basics, and other websites like FreeCodeCamp offer a lot of resources and guides for learning different languages like Python, Javascript, and more. These courses and guides often have built-in small projects, which are usually simple games because they’re easier to understand and more relatable to people.

For video games specifically, whether your student first learns how to code or just wants to start making games immediately, there are still plenty of good resources available for free online. Unity is a popular game engine that powers a LOT of games and has interactive tutorials for beginners to use their technology. They even have courses for the topic, like Making Your First Game.

A simple way to point your student in the right direction is to get them to pick a game they already like. Ideally, their first project is a really simple game, like Flappy Bird (2D mobile game where you tap the screen to control a small bird as it navigates obstacles). Once your student starts learning how to use the editor, they’ll pick up different components of coding and small bits of different computer languages like C#. When they finish making the game, they can even show the family and their friends! Again, websites like FreeCodeCamp also publish a lot of guides for beginners, like From Zero to Game Designer: how to start building video games even if you don’t have any experience.

Maybe your student isn’t interested in coding all day, but they’re more artistic—maybe they love drawing and sketching, or even animation. Maybe they love writing and telling stories.

Well, those are big parts of video games as well! Video game programmers can make the game work, but if the game doesn’t look beautiful or engage the gamer with its story, then it won’t be very fun to play. Of course, coding can and is a big part of video game design as well, but it’s not the sole focus.

Video game design spans a multitude of disciplines like graphic design, computer animation, concept art for characters, sound design, and more. For the sake of this article, we’ll just list a few different project ideas that can involve this type of work.

Project Ideas and Points of Inquiry for Game Designers

When approaching academics using project-based learning, it’s best to give your student choice. As we know from self-determination theory, intrinsic motivation doesn’t occur unless choice is present. So, send this list to your student, support whichever choice they make, and try to fan the fire of their new interest!

If you’re interested in learning more about our online, project-based high school, please check our website and reach out to our team to learn more about how Sora can work for your student!

What does it mean to design accessible products? Sora Alum Hannah Higgins discusses the STEM and humanities skills that go into inclusive design.

The team at Sora Schools is excited to announce that our high school program has been officially accredited for grades 9 through 12 by the Accrediting Commission for Schools, Western Association of Schools and Colleges! Accreditation is a multifaceted evaluation process that schools and school systems voluntarily use. It demonstrates that they are meeting a […]