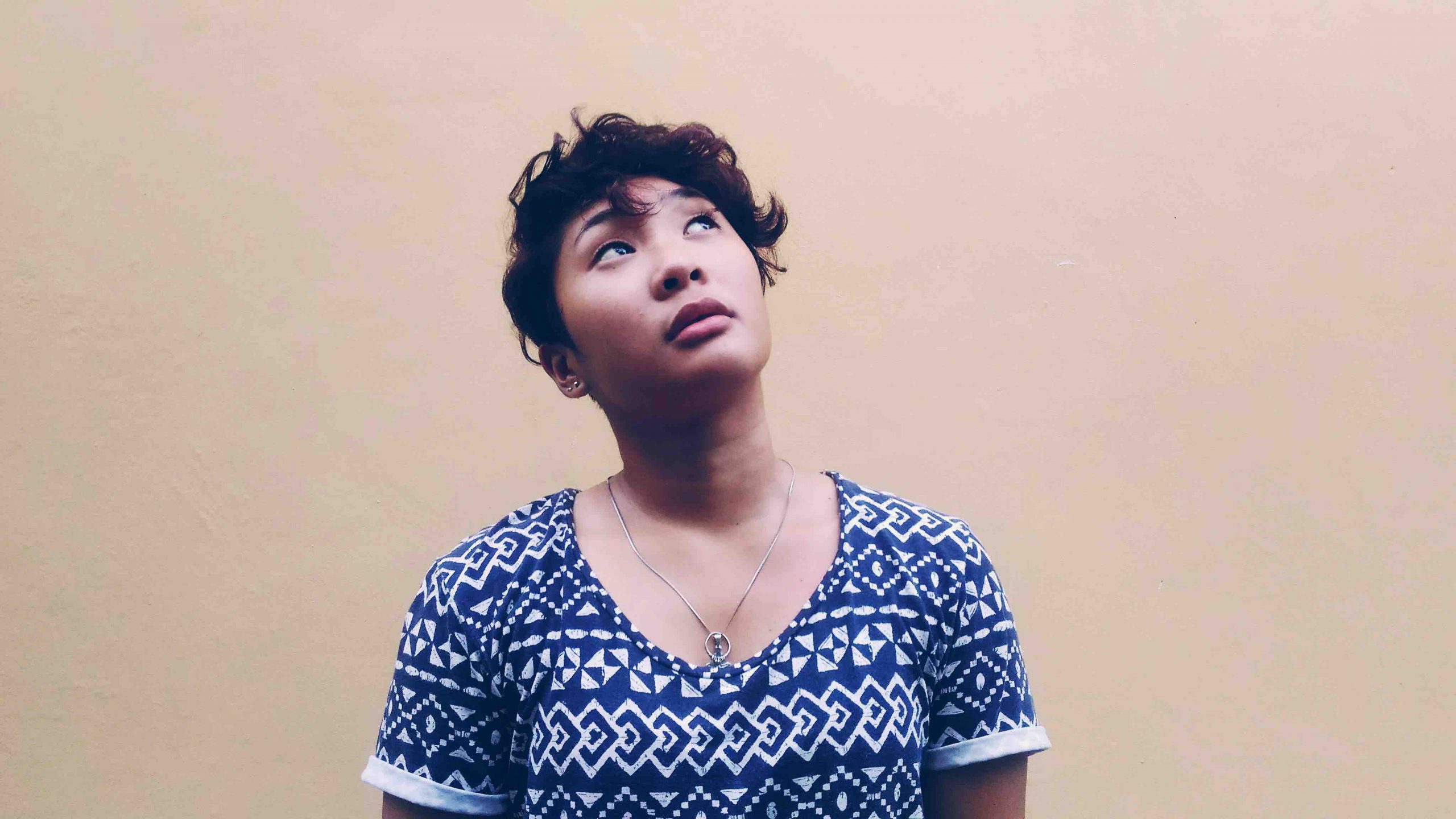 Earlier in February, students at Sora worked on a project focusing on analyzing ethical dilemmas in history.

Our program at Sora Schools is an inquiry-based learning environment. Students choose what they want to learn, and our educators focus on scaffolding projects around those interests and guiding them towards completion and mastery. Every project is first outlined with a guiding question/challenge statement, timeline, deliverables, learning process, and content.

An example template of a project outline is provided below.

Periodically, students take on a project outside of the realm of their expertise to expose them to new fields and topics. Last month, students created and worked on a project focusing on analyzing ethical dilemmas in history with the following prompt.

How might we decide if a past historical event or scientific discovery is morally correct according to an ethical theory?

For group projects, students are divided into small pods and elect a project manager to head the group. Once given the prompt, groups get to work and periodically check in with faculty to scaffold their thought process and get feedback. They conduct research, build or prepare their proposals or arguments, and create a presentation for their final deliverable.

The first group’s project was titled “The Ethics of the Voyage”. Centered on Christopher Columbus’s voyage from Europe to the Americas, the presentation first covered his journey to the Americas and more background information. The students analyzed the ethical dilemma of “the end justifying the means” and whether or not the discovery of the Americas by Columbus merited the sacrifices and negative impact of the voyage. They also discussed themes like ethical altriusm and egoism. Ultimately, they concluded that the voyage was probably worth it, mostly on the grounds that the discovery by the Europeans was inevitable, no matter who did it.

The second group analyzed the ethical dilemma behind lootboxes in video games. For background, they explained that loot boxes were purchasable digital items that could contain useful items, bonuses, and materials for us in video games. Given that there’s an element of luck in these lootboxes and the real money it takes to purchase them, the students introduced the longstanding debate on whether or not lootboxes are considered gambling. In this case, the fact that many video games are played by minors was also a compounding factor. They analyzed the pros and cons of each side of the debate and, based on the theory of utilitarianism, concluded that lootboxes were ethically wrong.

The third group of students analyzed the decision behind the use of the atom bomb in World War 2. Initially, they introduced the context behind the decision and the situation of both the United States and Japan during the war. They also discussed the concept of utilitarianism and discussed the different sides of the debate with that ethical theory.

If you’re interested in learning more about our online, project-based high school, please check our website and reach out to our team to learn more about how Sora can work for your student!

In a student-centered learning environment, the teacher serves as a facilitator, providing resources and support to help students achieve their learning objectives

In April 2020, a federal court ruled that children possess a constitutional right to become literate, or in other words, the right to be educated. NPR deemed this ruling “a landmark decision.”  Against the backdrop of education inequities, this decision is revolutionary. Civil rights lawyers have defended underserved students for decades. They’ve advocated that the […]

Homeschooling is becoming a popular choice for families. There are many reasons why parents might choose to homeschool their children