For Students, By Students – The Mission Behind Sora’s Roadmap Club The students log onto the Zoom call at noon.

Today, the faculty at Sora Schools are announcing planned upcoming changes they’re making to the program. Schedules are being shifted, a new, periodic group project structure is being implemented, and a new way of running the morning standup meeting is introduced. The announcement only takes a few minutes, with a few presentation slides to illustrate the updates in school programming and policy.

For the rest of the hour, the students get to decide if the changes should be implemented.

Dubbed “Roadmap Club”, the group convenes once a week to discuss identified problems in the school, give feedback on proposed policies and structural changes to the program, and debate in an open forum on the future of the school. It’s the closest thing the students at Sora have to a student government, but it’s also unlike any other student government at other high schools. In this group, the students have actual power and influence in the creation, iteration, and implementation of changes that happen at Sora.

In the past, students have helped start experimental initiatives that eventually became an integral part of the school and even contributed to the school’s external messaging. They’ve also helped make minor changes, like suggestions for updates to the school’s software and changing the names of certain activities at Sora.

Despite its obvious value, it wasn’t supposed to be a regular club—students aren’t even required to participate. But after the first meeting in the early months of Sora, the students and faculty mutually agreed that an open forum was useful and continued to meet, eventually creating Roadmap Club.

“It’s cool to be able to see progress and improvements at Sora,” says Hannah, a junior at the school. “Beyond that, I like the idea of having control of my experience here, to know what’s going on and make changes.”

Another student, Cade, who regularly attends Roadmap Club meetings shares similar sentiments. “I like knowing that I have a say in what goes on at Sora. After all, it’s my experience and my school, so I really like being able to be a part of the decision making in its direction.”

Not all students attend Roadmap Club regularly. Some just like to hop in every once and a while to listen in and be a part of the dialogue.

“I don’t come all the time,” says Noah, a freshman at the school. “But I like having the option to join if I want to, and I like listening to the conversations of what’s coming next.”

Roadmap Club at Sora will continue to be a driving force of new initiatives and consistent improvements in school policy and programs for the foreseeable future. Wesley Samples, the Head of School at Sora, believes it will eventually evolve into an actual student government, albeit one with real power and voice.

“I think Roadmap Club will continue to be an integral part of Sora, no matter how big we get,” says Wesley. “I think the problems that the students are going to be working on are going to be bigger and more complicated. Students will continue to work on improving their high school experience and self-governing themselves in efficient ways that we don’t even know are possible yet.” 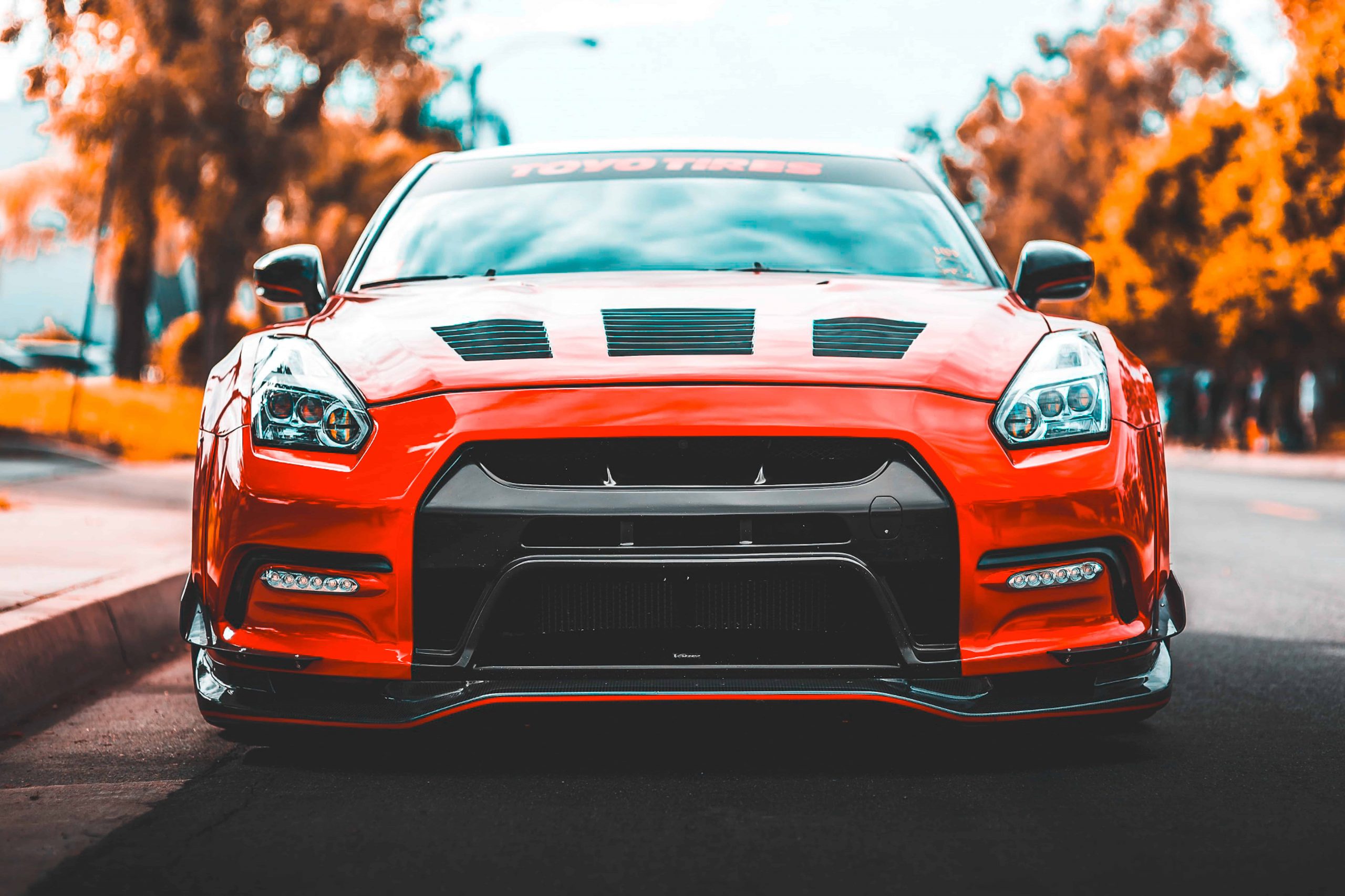 Project-based learning is hard. Often times, we fall in love with the research and stories of PBL but find it incredibly hard to effectively implement in our student’s life. This is especially true if our students are interested in something less traditionally academic like cars. You may wonder if it’s even possible to tie a […] 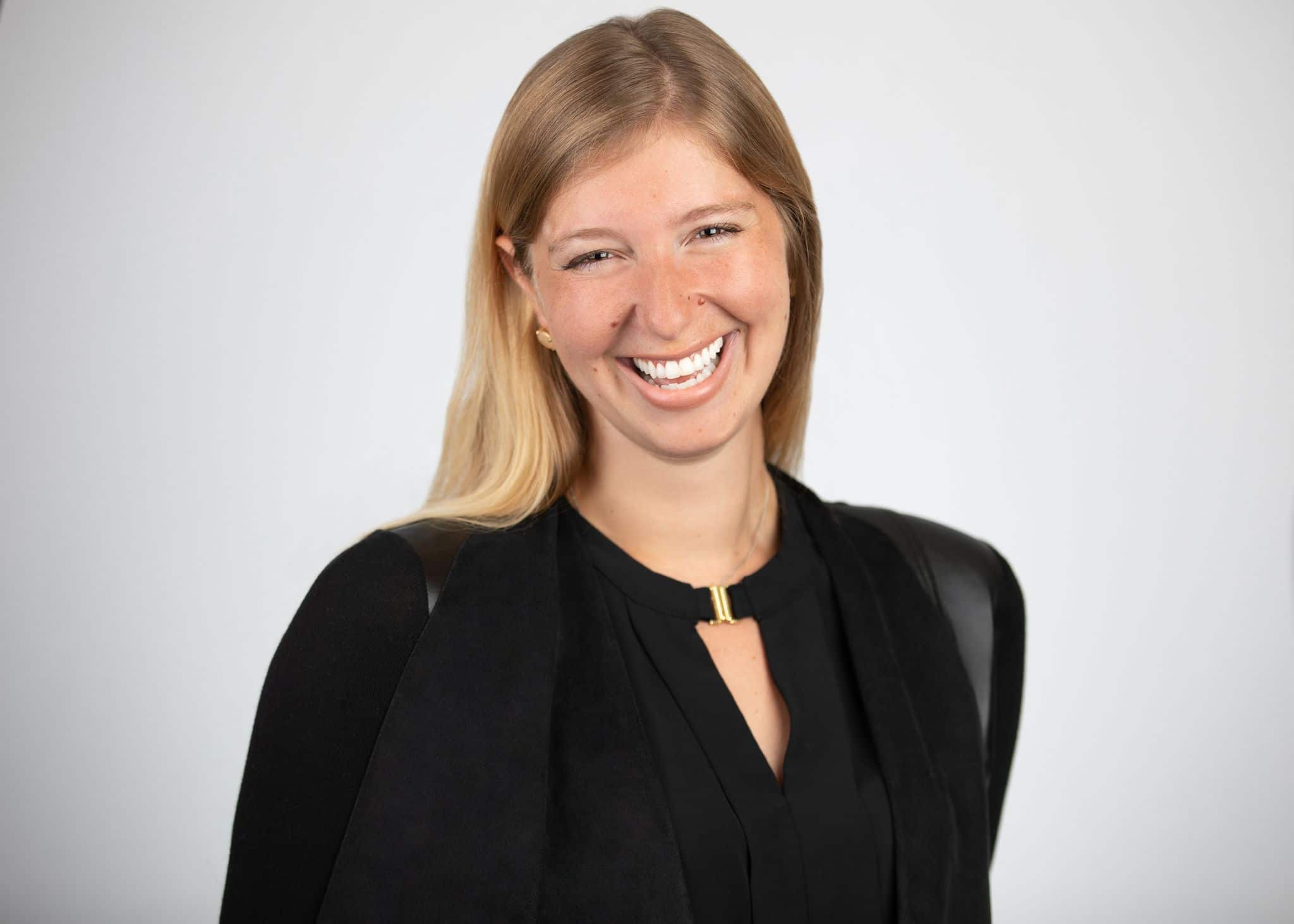 What did you do before working at Sora? Before Sora, I was an instructional designer at the Education Design Lab where I worked with colleges and employers to build micro-credentials for 21st century skills. I built out learning experiences for life and career skills like communication, collaboration, empathy, and creative problem solving. And the curriculum […]

Students are insatiably curious. At Sora, our students are no different. In our unique high school program, students explore their interests through working on hands-on projects with the help of industry mentors, attending Learning Expeditions on a variety of topics from coastal engineering to the philosophy of Naruto. However, this past year, we encountered a […]