Creating something new is hard. Not only do you have to recognize a problem, but you need to persevere through the problem solving process which can take many rounds of iteration and is usually frustrating. At Sora, we believe that encouraging curiosity and interdisciplinary thinking makes for a stronger creative process overall.

The capacity for self-driven inquiry is an aspect found in all our students, and an attribute that Caleb exemplifies well. Earlier this spring, Caleb learned his new eraser prototype placed first among all eighth grade 3D Modeling submissions across the entire state of Georgia. We are proud of Caleb, and celebrate alongside him. He sat down for an interview to explain how he did it:

Congratulations on placing first among eighth graders in the entire state of Georgia for your eraser prototype! How did you get here? Tell me the story.

When I was in sixth grade, I joined the technology club at my school. That’s where I learned about using CAD software for 3D modeling, and also where I first heard about the Georgia Educational Student Technology Competition (GASTC). It’s a statewide competition where students can compete in a variety of tech related activities. I used a 3D printer to make a cube that could be used to scoop different kitchen measurements on each side, like teaspoon, tablespoon and so on. Well, I won state that year. The measuring cube ranked first among all sixth graders in the state of Georgia, which was exciting. I missed the 7th grade competition because the school didn’t announce it. So as an 8th grader, I made sure to keep an eye out for the competition. I wanted to come back with a vengeance and I did: I found out at the end of March that I placed first in my grade in the category of 3D modeling.

That’s so exciting! What did you make?

Well I had been thinking about what I wanted to make and had been keeping an eye out for problems to solve. That’s how I came up with making a new kind of pencil top eraser, one that would be more durable and not split at the seams.

What does it take to make a new eraser? How did you plan out your work and what kind of research went into it?

Before making my model, I had to do some research. What is the size of the back of the pencil? What is the size of the metal part? How thick does something have to be to be solid? How much space do you need between the pencil and the eraser for it to fit well? The eraser couldn’t be too loose and slide off, and it couldn’t be so tight that it wouldn’t fit on. Started out by making a model of an eraser on my computer and 3D printing it. I had to make two because the first did not actually fit a pencil. Then I realized, well it’s great to have a model, but it’s not functional. I then went back to the program and made a mold for the eraser so that I could make a working prototype using eraser clay, which is available online. I also made a dowel that goes into the mold to create the hole of the eraser. Though a working prototype is not required for submission, I wanted to create one. In my final submission, I sent in a step by step powerpoint explaining what I did and how I used the CAD software. This wasn’t required, but I wanted to show I knew how to use the software.

What other 3D modeling projects have you worked on?

I took an expedition at Sora where we had to create our own creatures. I used CAD software to design and print out my creature, which looks like a stick of butter with wings.

Haha, you made a butterfly. That’s so cool! What advice would you give someone who wants to get into 3D modeling?

For students who would like to learn CAD, I recommend they find a video describing the basics. Then, start on a simple project. This allows you to learn from experience. If you ever come across a problem in creating your project that you do not know how to solve, Google or another search engine is the best way to find the answer to it. Remember to make a concise search that uses only the important parts of your question, and use the words “and” and “or” in your search if you are looking for multiple things at once. Putting quotes around a word in a search guarantees that that word will be shown in the search results, so that is important too. If you learn from experience and focus on searching for things that you are unsure of, you should learn to make designs in CAD in no time at all!

Congratulations Caleb, we are excited to see what you make next! 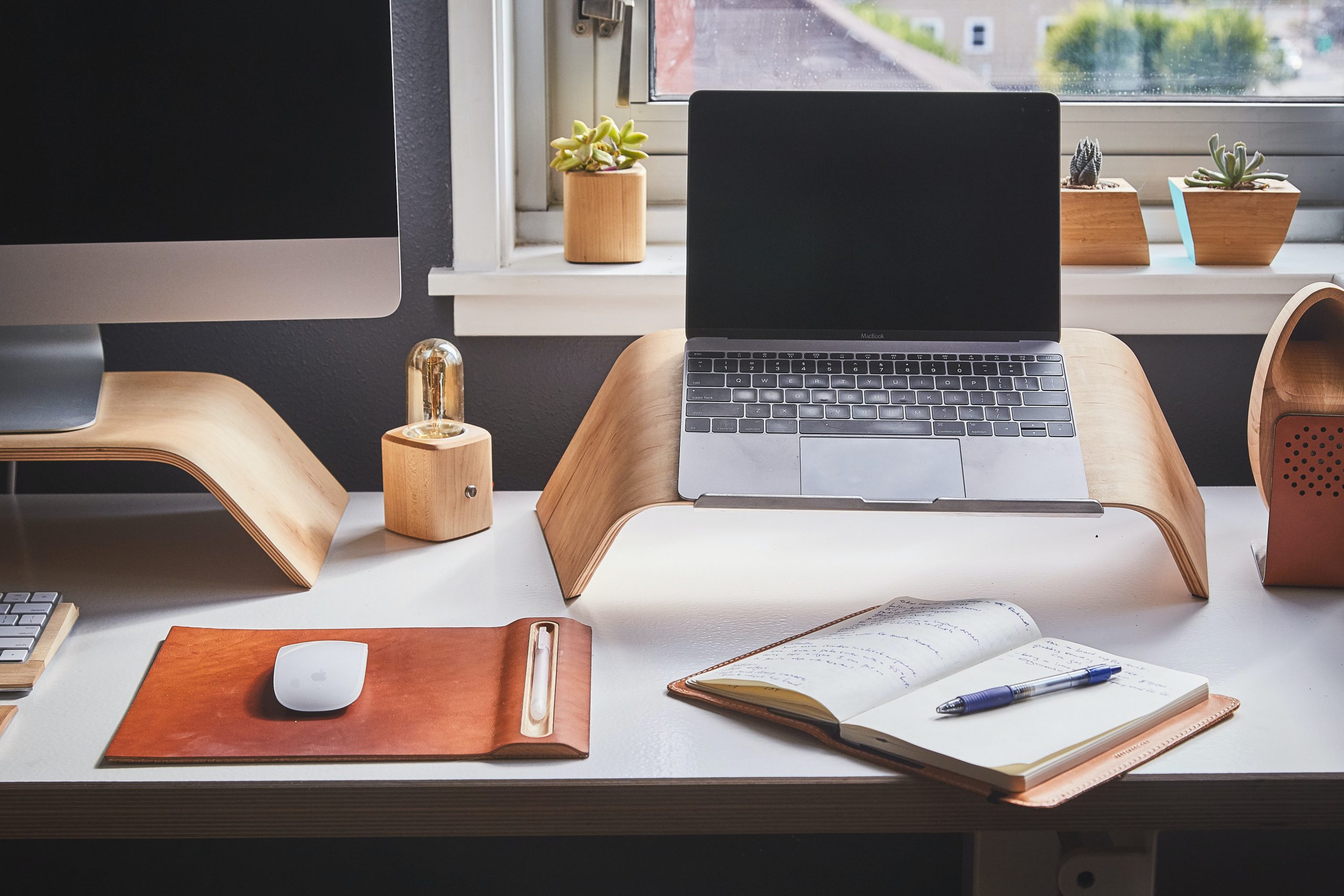 One of the great perks of remote learning is that you get to personalize your workspace to your needs and preferences. Optimizing your workspace helps you to stay energized and focused on your studies. While everyone’s needs are a little different, here are some general guidelines to get you started.  1. Don’t Work Where You […]

Graduation is right around the corner for high school seniors. We at Sora are proud of our own graduating seniors for their hard work, passion, and devotion to making Sora an amazing school. So we decided to interview them to give you a firsthand look at what it’s like to be a Sora student. To […] 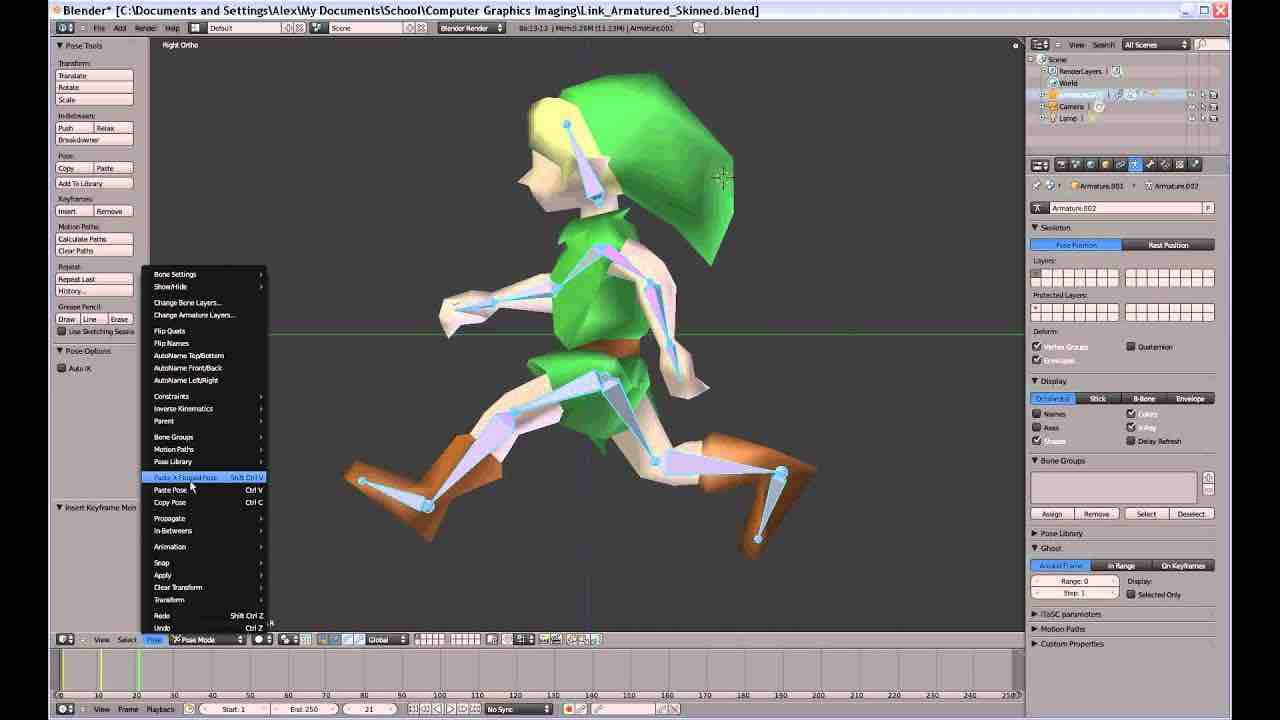 Project-based learning is hard. Often times, we fall in love with the research and stories of PBL but find it incredibly hard to effectively implement in our student’s life. This is especially true if our students are interested in something less traditionally academic like animation. You may wonder if it’s even possible to tie an […]